The electrified railway line Angren-Pap and tunnel Kamchik was opened on June 22, 2016. President of Republic of Uzbekistan Mr. Islam Karimov and President of People’s Republic of China Xi Jinping attended the opening ceremony of this joint project.

Railway line Angren-Pap, that runs through Kamchik pass at an altitude of 2200 meters above sea level, will link Ferghana Valley with other regions of Uzbekistan. In addition, it will be an important part of the new international transit rail corridor China - Central Asia - Europe.

This means a more comfortable transfer for tourists and a great reduction in travel time when moving from Tashkent to Fergana. Up to day it was possible to reach Ferghana valley only by vehicle or flight. According to preliminary prognosis of "Uzbekistan Railways" it plans to transport approximately 600 thousand passengers on the new railway in the fiscal year of 2016.

Railway tunnel Kamchik ranked eighth in the world in terms of the complexity of the construction works, as well as the thirteenth place in the world and first in the CIS - in length. 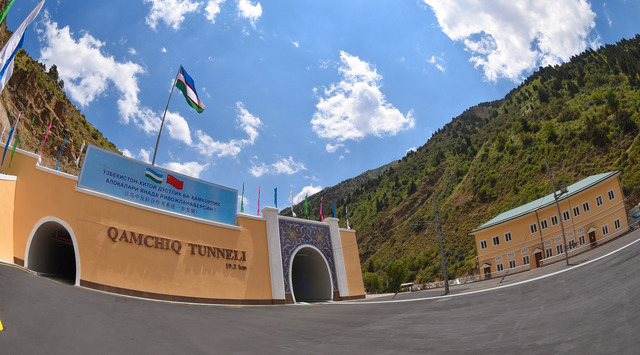 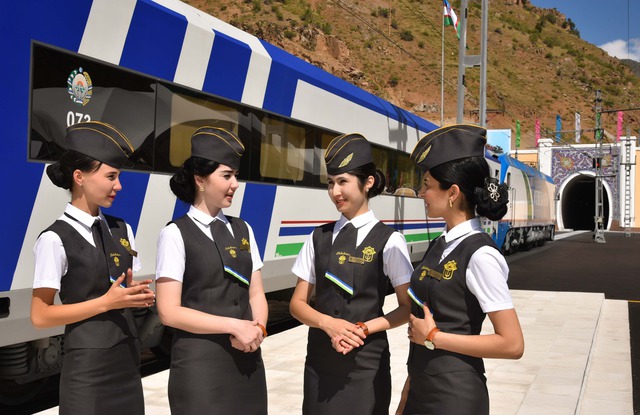 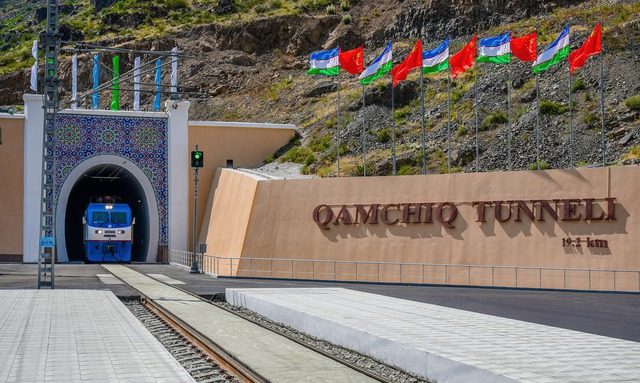