On Friday, June 6, the Executive Council of the World Tourism Organization (UNWTO) voted to hold the 99th annual meeting in the city of Samarkand (Uzbekistan).

The decision was made in the framework of the 98th session of the UNWTO, which was held in Santiago de Compostela (Spain), 4-6 June 2014. Selection of the next venue for the meeting was held by an open voting among the members of the Executive Board.

It’s to be noted that the decision of the selection of Samarkand as the place of the next session of the UNWTO was earlier announced by the Executive Director of UNWTO Mr. Zoltan Somogyi at the International Tourism Fair ITB-2014 in Berlin. However, the official announcement required vote of all the members of the Executive Board, which was organized on June 6.

Holding the 99th session of the UNWTO in Uzbekistan, Samarqand, is an important event for the entire region. Since 2004, a supporting office of UNWTO operates in Samarkand. 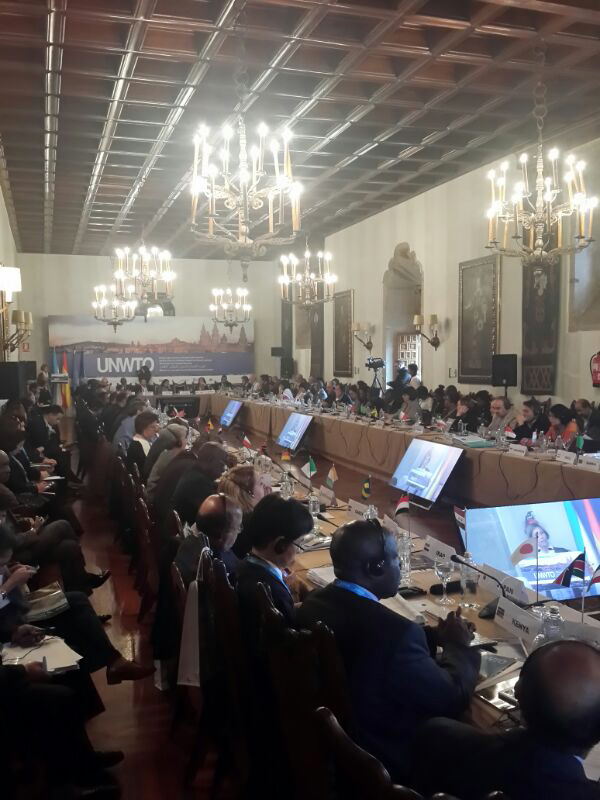 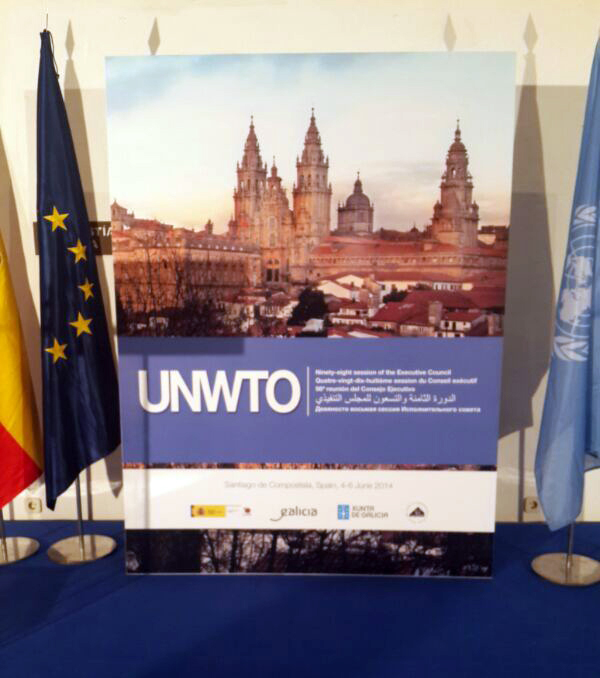